In August 2021, our staff arranged educational activities – excursions to places of historical interest and importance and together with the minors hosted in Safe Area Lesvos, in the framework of the project “ΜΕRΙΜΝΑ – Safeguarding children at Greek border points”, funded by European Union #DG HOME and implemented by the International Organization for Migration (IOM), we visited:

In each occasion, the educator supported by the program’s interpreters, informed the beneficiaries about the relative history of each place.

The unaccompanied minors thought that the educational activities were very interesting and expressed their contentedness for being informed about the history of each place.

ILIAKTIDA’s, Civil Non-Government Association, staff, occupied in Safe Area Lesvos, apart from the numerous educational and recreational activities that performs in Safe Area Lesvos’ facilities for the unaccompanied minors –refugees and applicants of asylum, ensures also to coordinate educational excursions to areas of traditional and historical importance within the city, as well as other settlements in Lesvos, in order to inform the beneficiaries about the island’s, that they are temporarily accommodated, culture and history. 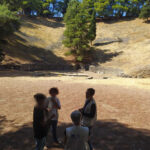 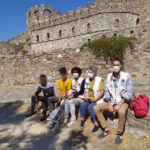 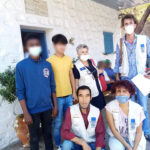 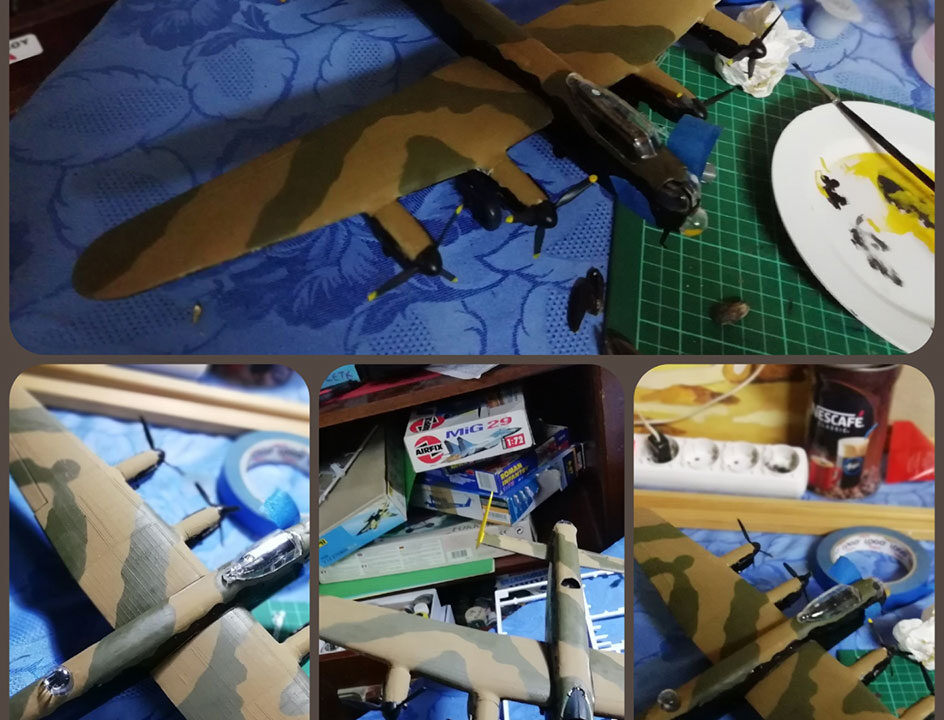 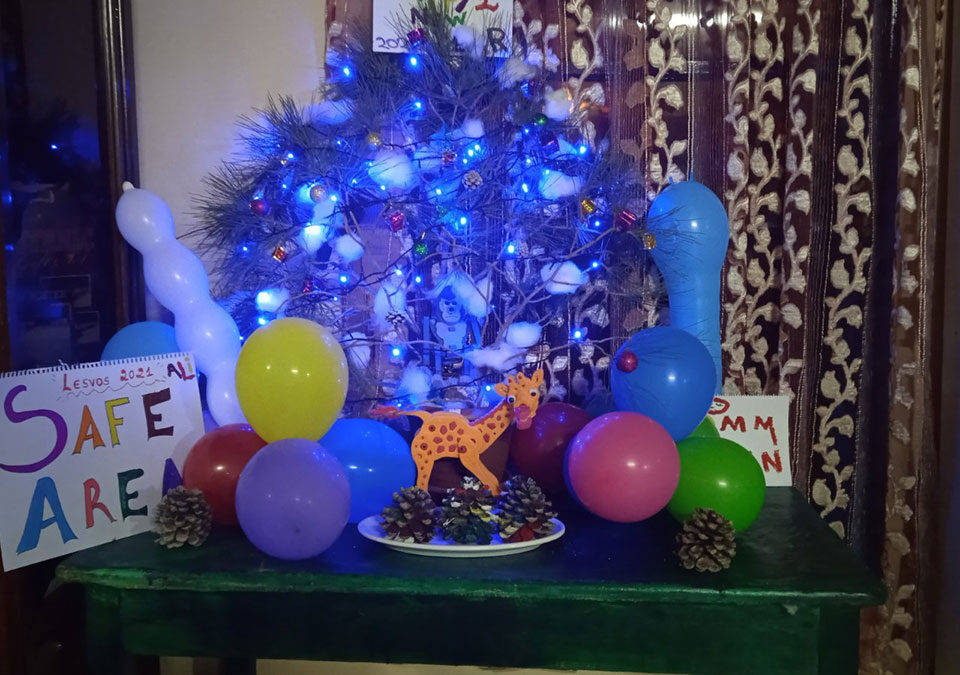 This website uses cookies to improve your experience. We'll assume you're ok with this, but you can opt-out if you wish.Accept Read More

This website uses cookies to improve your experience while you navigate through the website. Out of these, the cookies that are categorized as necessary are stored on your browser as they are essential for the working of basic functionalities of the website. We also use third-party cookies that help us analyze and understand how you use this website. These cookies will be stored in your browser only with your consent. You also have the option to opt-out of these cookies. But opting out of some of these cookies may affect your browsing experience.
Necessary Always Enabled
Necessary cookies are absolutely essential for the website to function properly. This category only includes cookies that ensures basic functionalities and security features of the website. These cookies do not store any personal information.
Non-necessary
Any cookies that may not be particularly necessary for the website to function and is used specifically to collect user personal data via analytics, ads, other embedded contents are termed as non-necessary cookies. It is mandatory to procure user consent prior to running these cookies on your website.
SAVE & ACCEPT